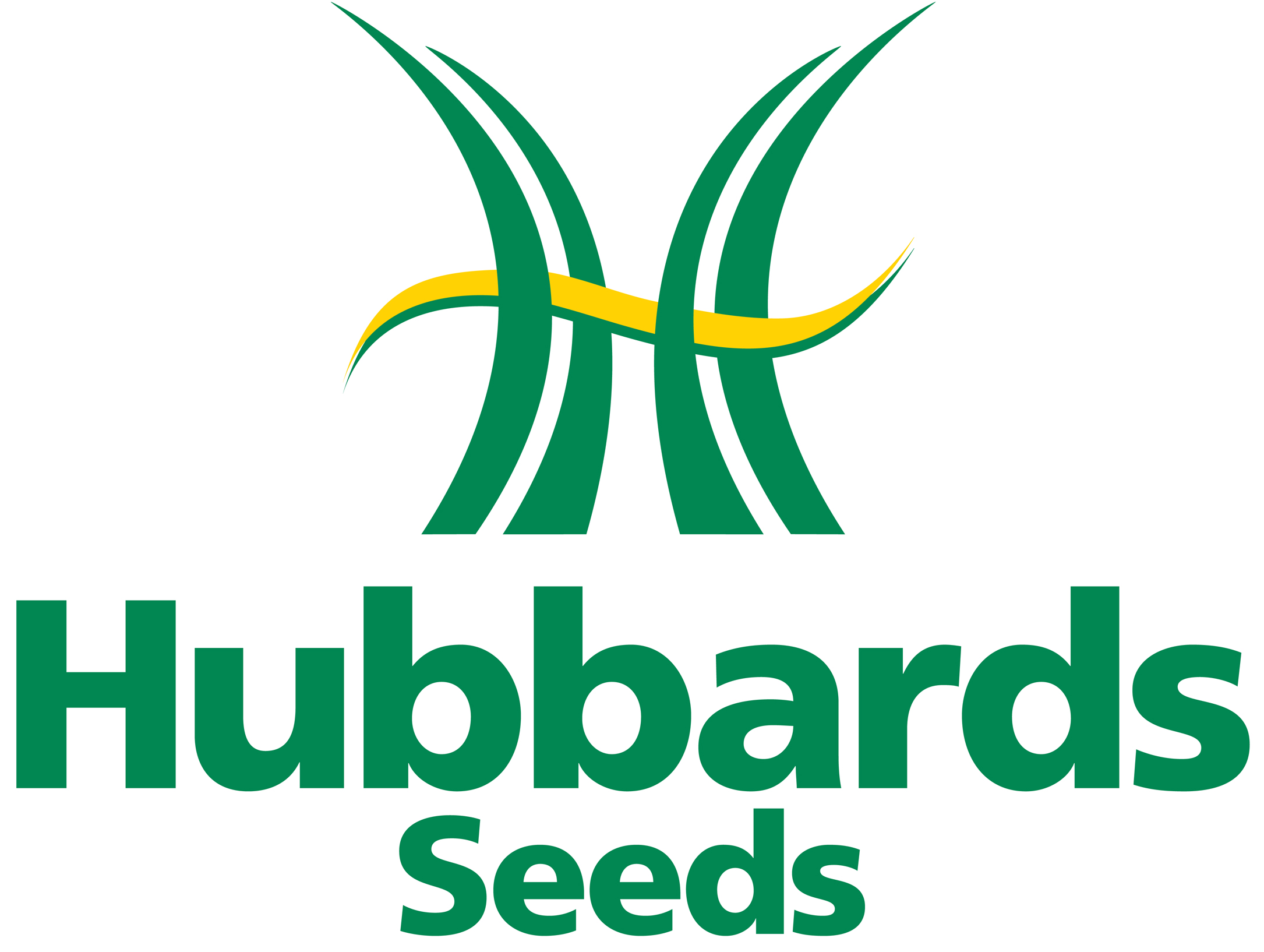 Nick will be responsible for the strategic leadership of Hubbards Seeds within the United Oilseeds group and developing its overall growth strategy throughout the UK.
Nick has extensive experience in the agricultural sector and joins Hubbards Seeds from the Wynnstay Group where he was Arable Inputs Director and then its Seed Manager.

During his time at Wynnstay, Nick’s role included strategic, production and logistics planning, plus the creation and management of the company’s arable sales team. He was also responsible for developing a highly successful new amenity grass and wildflower seed product brand.

Commenting on the appointment, Chris Baldwin, Group Managing Director of United Oilseeds, said: “Nick brings a wealth of agronomic and business experience to Hubbards Seeds and to the United Oilseeds group as a whole.”

“We have ambitious expansion plans for Hubbard Seeds and Nick’s highly valuable commercial and agronomic knowledge will play a key role in driving the growth and development of the company and its team,” he continued.

Nick added: “I have joined an ambitious and successful company that has been building its brand and business and I’m particularly excited by the prospect of increasing Hubbards Seeds market share and presence within the market.”

Hubbards Seeds is the small seed division of the national independent United Oilseeds
co-operative and supplies grass, game cover, forage and cover crops to farmers throughout the UK.